A week or so before the eclipse I saw a documentary that included a video of the racing shadow.  Something about that image captured my imagine.  I already had a trip planned to Oklahoma City starting the Wednesday following the eclipse.  Over the next couple days I talked myself into starting my trip a few days early and driving there via Beatrice, Nebraska to see it for myself.

Then the weather made Beatrice look like a bad bet and I decided to drive north and try to find some Nebraska hills. Geography and roads put me north of Scottsbluff after a full day of driving since I stuck to state highways.  As it turns out I wound up within a mile of the centerline of the path of totality.  I don't have any fancy equipment and the following is from my iPhone so it's no great shakes, but I hope it conveys some of the experience. 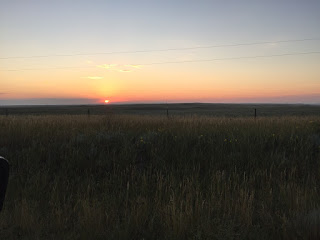 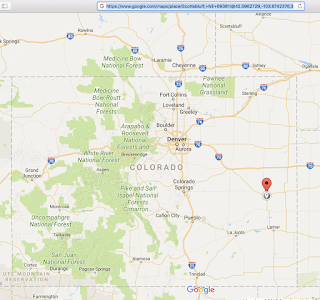 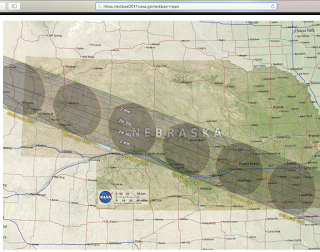 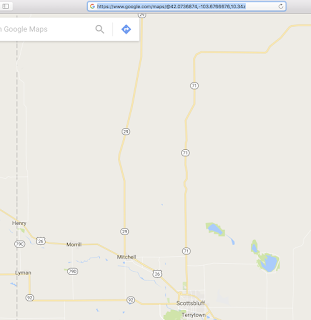 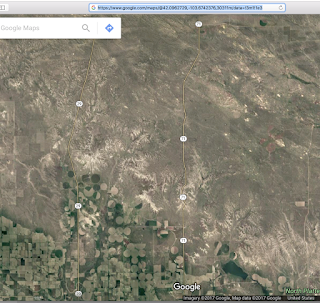 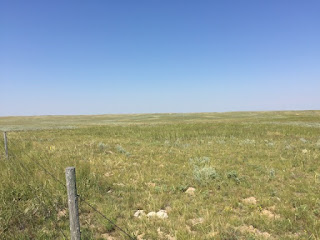 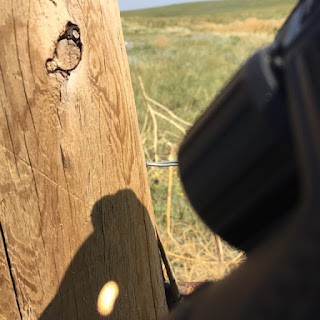 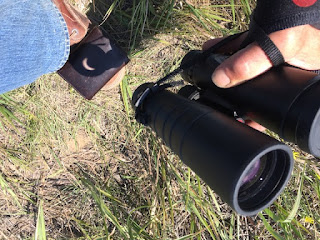 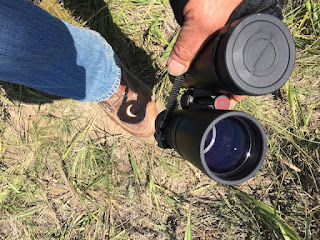 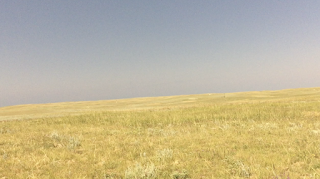 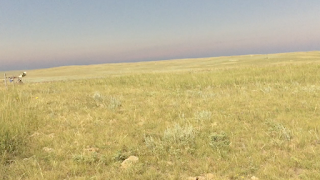 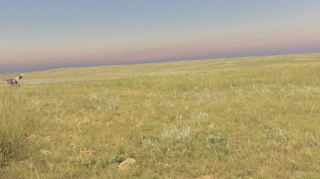 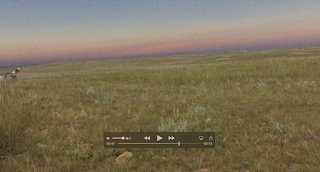 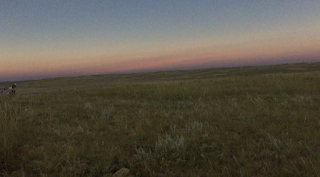 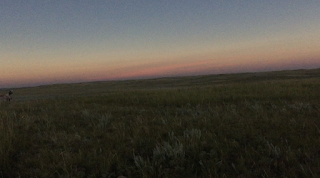 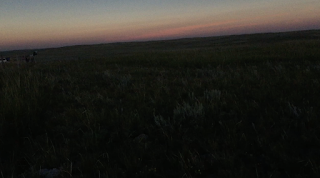 The corona was something amazing to look at.
This image closest resembles what I saw. 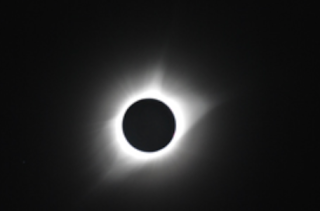 (all other images on this page are my own) 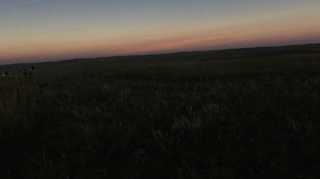 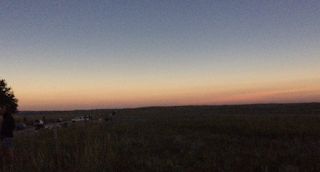 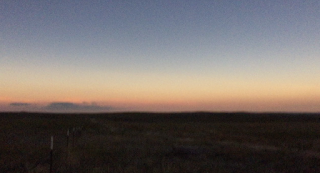 Then before you know it, it's gone. 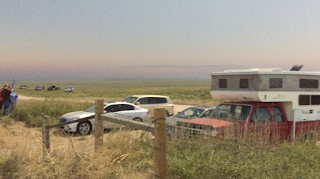 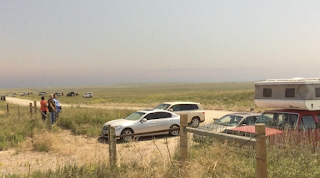 Others speak of experiencing a dramatic temperature swing,
here on the old Schoolhouse road it was noticeable but certainly not dramatic. What I found dramatic was the stinging brightness
of even the tiniest sliver of that blazing orb.
(http://eclipse2017.org/blog/2017/02/05/magnitude-vs-obscuration/) 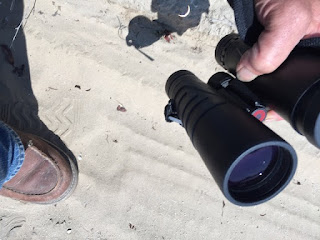 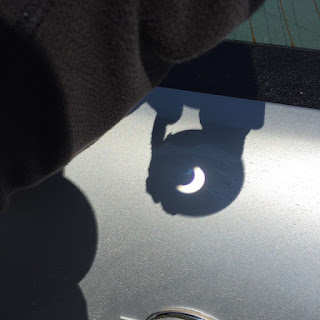 It was fun hanging on to the very end and catching the exact moment the moon's limb disappeared back into the void of space and the sun's full shape returned. 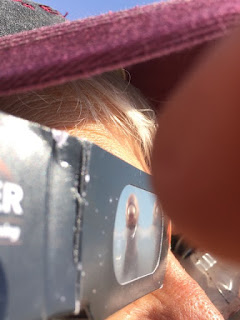 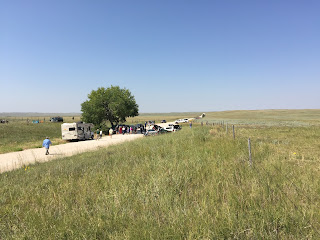 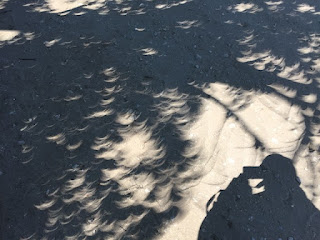 It was a splendid experience that I'd like to write about some time. 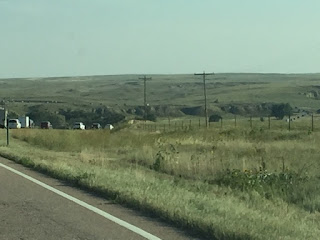 Hard to tell but in the distance you can see the traffic clogged road a couple miles ahead as it disappears off screen to the left.  Traffic didn't clear up till Brush, Colorado.

Posted by citizenschallenge at 2:09 AM No comments: